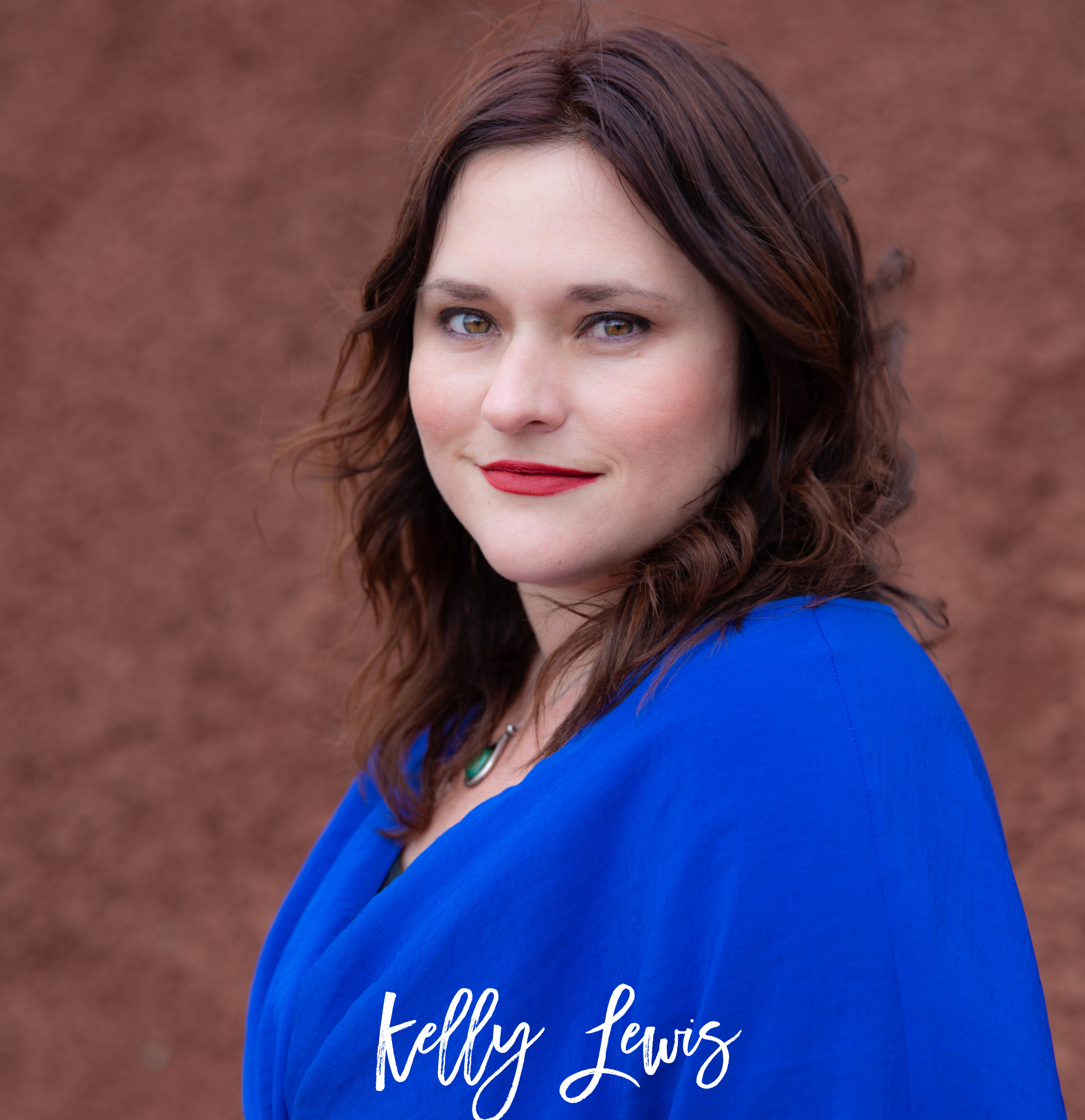 Kelly Lewis is a women’s travel industry maven and leader in the area of women’s empowerment.

She is most passionate about helping women to tap into their personal power through traveling the world.

In 2016, she co-founded the boutique tour company Damesly, which has been featured in the New York Times, CNN, Travel + Leisure and National Geographic.

Born in Arizona but raised in Hawaii, she now lives in Portland, Oregon.

Kelly has been called a “Dame Disruptor” by Adventure.com, a “travel veteran” by Brit + Co, a “badass female founder” by the Huffington Post and “The Woman Making Travel Safer and Better for All Women” by the Muse.

Lewis and her work have also been featured in Shape magazine, ELLE, Cosmopolitan, Culture Trip, O the Oprah Magazine, and more.

She is the author of several travel guidebooks. Tell Her She Can’t is her debut book in memoir/ inspirational non-fiction.


Get Tell Her She Can’t

Where to meet me

Kelly Lewis is an author, entrepreneur, podcaster and the woman behind the Tell Her She Can’t project. She lives in Portland, Oregon with her boyfriend and loves hiking and adventures.